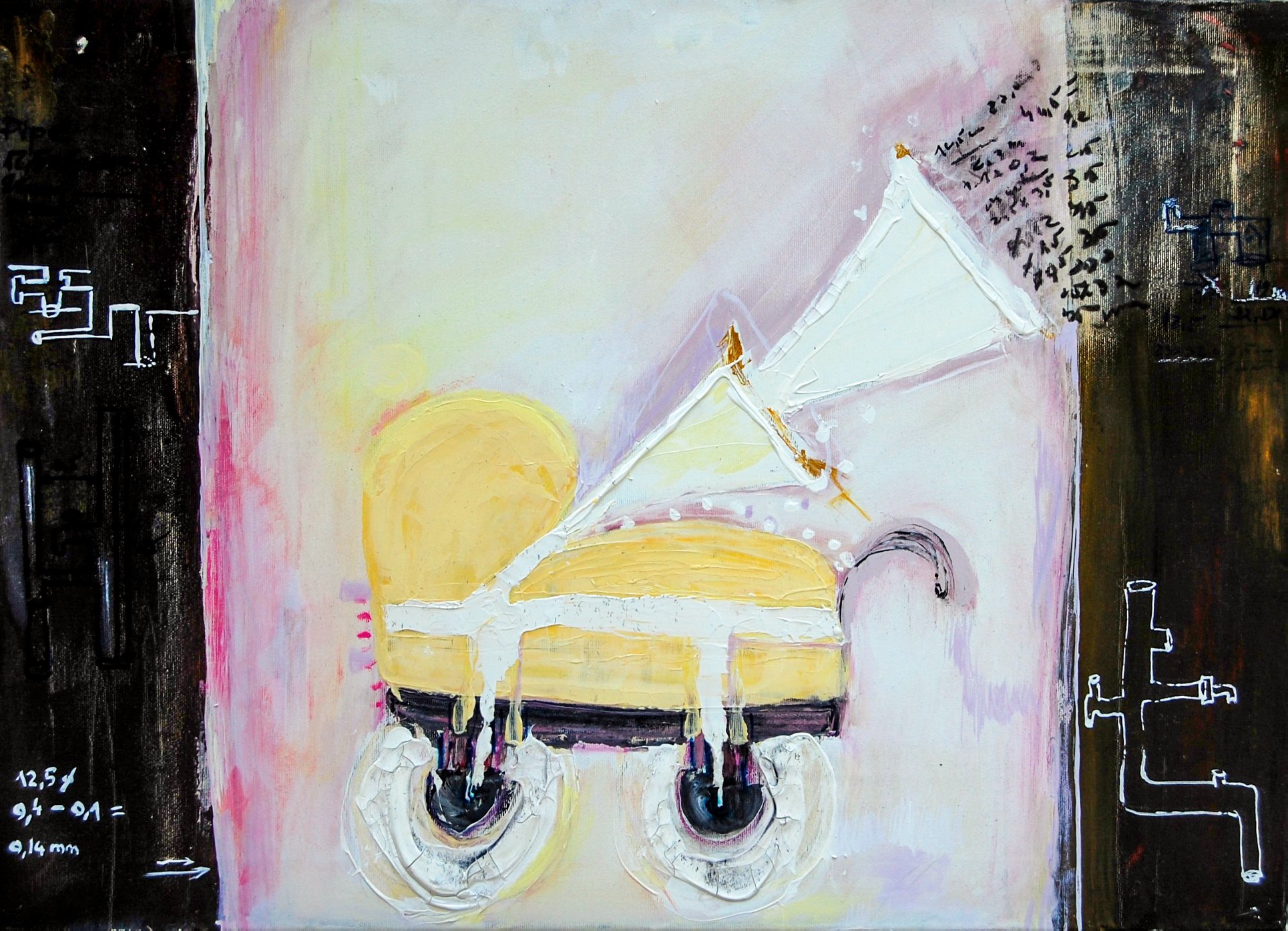 Iulia Pană is a well-known Romanian poet, artist, and photographer whose works have received both national and international recognition. She authored six poetry volumes, among which The Simple Image won the debut prize at the Sighet Festival in 1996 and The Scorpio Night won the Dobrudja Branch of the Romanian Writers’ Association prize (2003). A selection of her poems was translated and published by Adrian Săhlean in 2015, under the title Ebony Bones, now available on Amazon. In 2014, she participated in the BookExpo of America as one of the writers in residence at Ledig House – Omi Art Center, New York. A multi-artistic talent, in 2018, Iulia won the PHOCOS Silk-Road Universities Network special prize for her photographic representation of  the Romanian identity. Her works have been selected by curators of painting and photo exhibits in Romania. What makes her literary and visual art unique is her experimentation with synesthesia and what she calls phonopictopoesia, special installations combining non-artistic sound, pictorial image, and poetry, inspired by the pictopoesia experiment of famous avant-garde artists  and poets such as Victor Brauner and Ilarie Voronca. Iulia Pană visited Seattle in 2016 when she met her local readers at the University Bookstore in Seattle and in Bellevue.

Interview and translations by Ileana Marin. 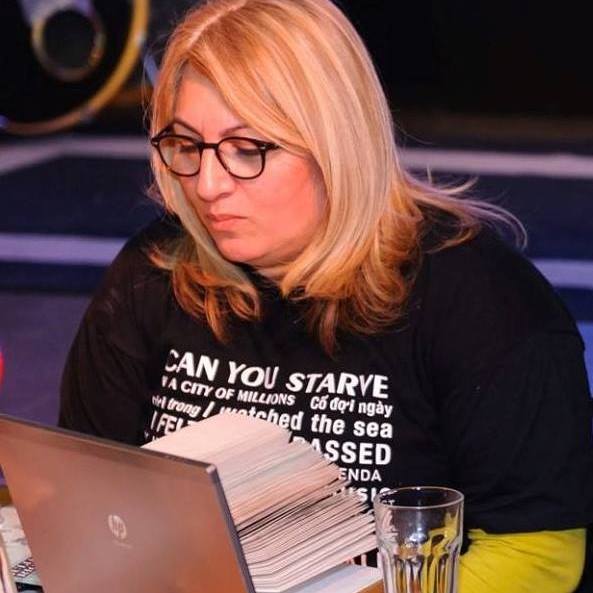 IM: What has Iulia Pană done during the COVID pandemic?

IP: I haven’t done much. I hope that it will soon be over, but meanwhile I struggle to overcome my fear, as well as the real, and the imaginary virus. After my trip to Stockholm at the beginning of March when I visited the newly reopened National Museum of Art, I spent two weeks in a strict quarantine monitored by Romanian medical authorities. Then, I became a housewife for a month or so. For the first time in twenty-five years I was on medical leave. Like many others, I have taught my photography classes online. Initially, I was very happy with the stay at home order, thinking I would have time to finish projects I had begun some time ago. However, I was wrong.

From this point on, Iulia’s answer took the shape of a poem.

Something was suspended in the air.

The rhythm of me living and suffering slowed down.

The paradox happened... now, I have time, a lot of time... a time that’s forced upon me but that I cannot use

as I used to dream.

Maybe it can be explained by the fact that my entire life I have read Sci Fi books and I have been waiting for a drastic change, the third scientific, or better said, a robotic revolution... not a global health crisis.

Of course, I have worked a fair bit, but with less enthusiasm.

When in my tiny garden lilies-of-the-valley and white lilac were in bloom, I took pictures of seagulls flying above my yard and landing uneasily on the edge of the apartment buildings nearby, then taking off again as if throwing themselves into the void as suiciders.

I have read (mostly online) and since I am more eyes and hands, I’m using them a lot.

Furthermore, with more time on my hands, I have fixed two laptops and a desktop and archived my photos and videos that reached 15 T.

Even my kitchen has become a lab for creativity and improvisation, but I hope it will be that way for a short time.

If something changed for the better, it is the order that I am pressing myself to maintain as I am going through the objects that have surrounded me for too long, some completely useless, some that deserve keeping or archiving.

I feel that I have somehow overcome the mental blockage in which I have been trapped once I had to isolate myself from the rest of the world. I already wrote two poems.

A Ringing Sound (scroll down for Romanian)

There is a ringing in my ear on the right

Over time, I’ve discovered the electric generators next to my home

And parabolic antennas on the apartment building which had risen from concretemeat and ironbones where my childhood’s apricot trees had grown,

The ringing grew stronger around 5 a.m. when the street was the milky way

of the youth in high velocity fireballs

coming back from their weekend tasks,

seasonal workers in the warehouse with huge chandeliers and long counters

with thousands of glasses ringing for life anew

Near the lake, the mall floats on the tree roots of the former park

The evening shade is as thick as the smoke coming out of the black gold refinery,

When the ringing winds back through the legobrick-like buildings

on the bank of the other lake struggles to get back to me... into the city

The city does not answer

It hides itself in each and every house

It is obvious that the ringing is crystal clear

From high up it keeps track. 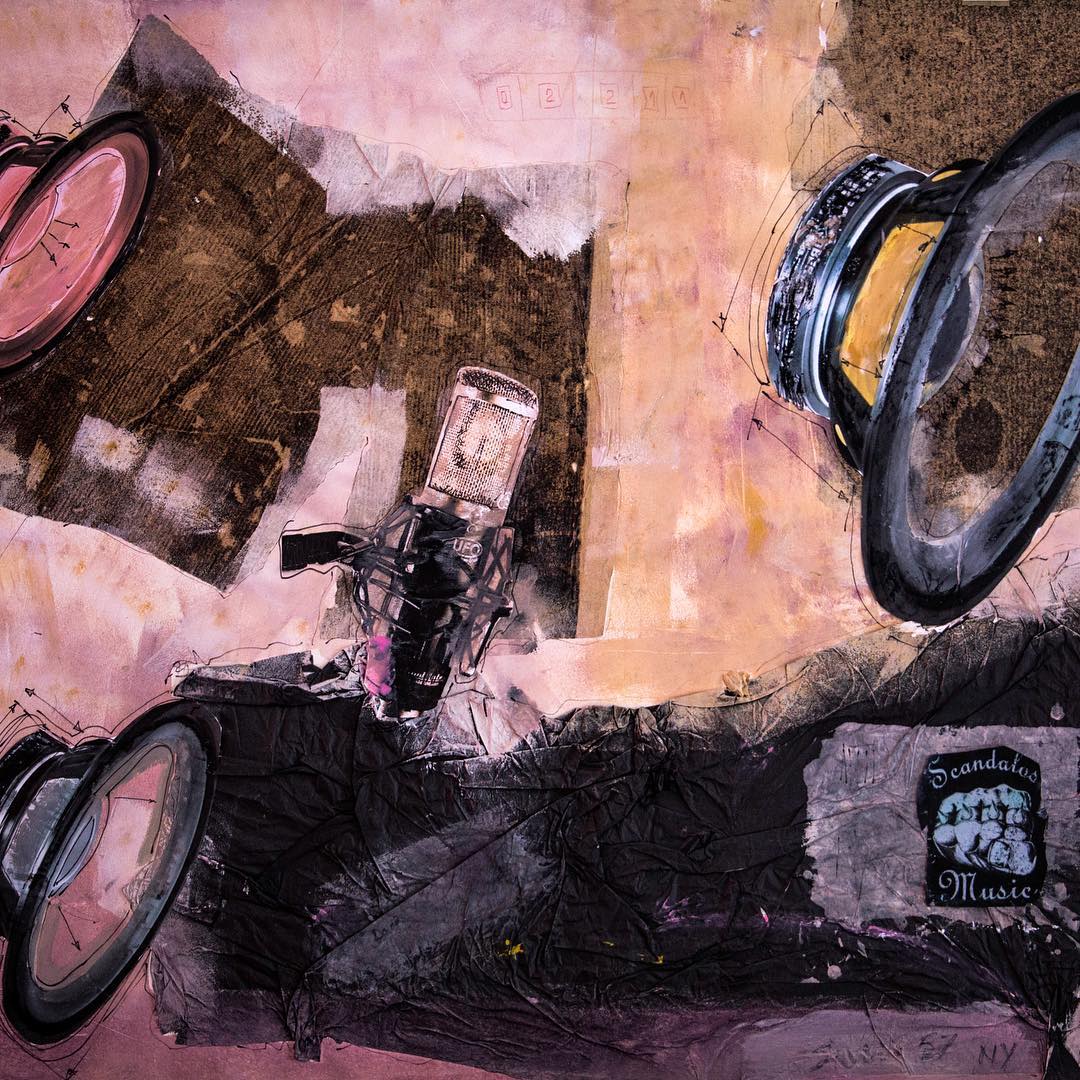 89 (scroll down for Romanian)

to the bakery at the bus terminal in the North tomis district,

the heaven of the summer tourists in the rental rooms

where a savory cheese pie took care of all three meals a day...

and, under the lake, a hidden river supplied water to the city

from ovidiu, the village, not the poet,

suddenly a network of streets from the Tartar well

to the lost streets later dug out

by yigru the poet wandering through google maps

IM: Thank you, Iulia, for sharing these new poems. What memories from your Seattle visit do you cherish the most?

IP: Seattle… what can I say! One of my most treasured memories. I still recall every day I spent there. The special people I met and I consider friends, the city anchored by its bridges, Chihuly’s glass garden, the Central Public Library with its futuristic architecture, the incredible Pike Place Market, the EMP museum, Microsoft Campus, the Space Needle, the UW, and the UW Bookstore… the immense wheel displaying a dreamlike panorama, and of course the Native Americans from whom I bought an authentic dream catcher. I hope that after this phase of our lives ends, I will be able to come back to Seattle, where thanks to the ARCS team I felt a real woman poet. 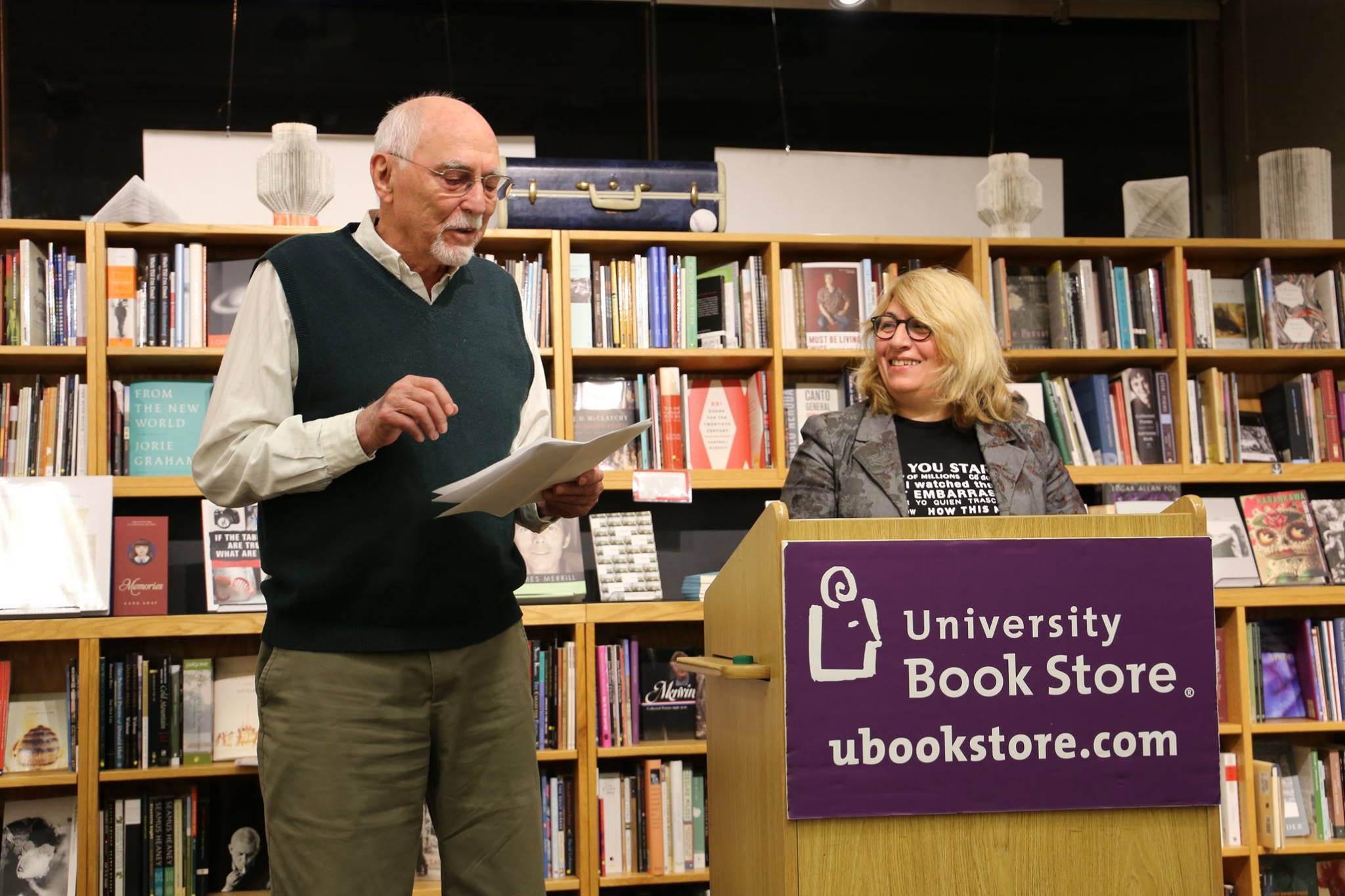 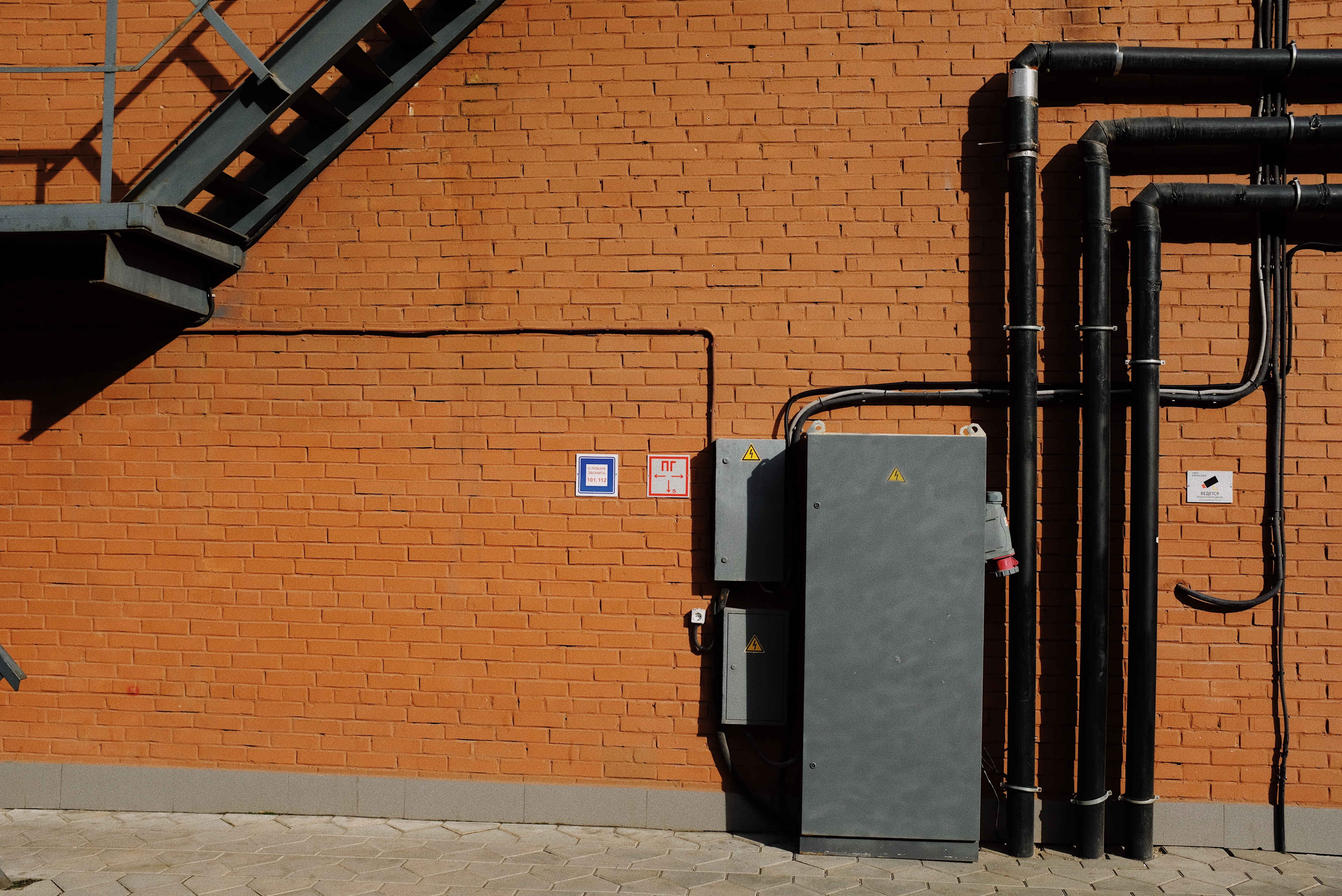 I live in a black box…

With me and my body

In the morning one can peek

which changes the color into grey

Life in the box has its humor…