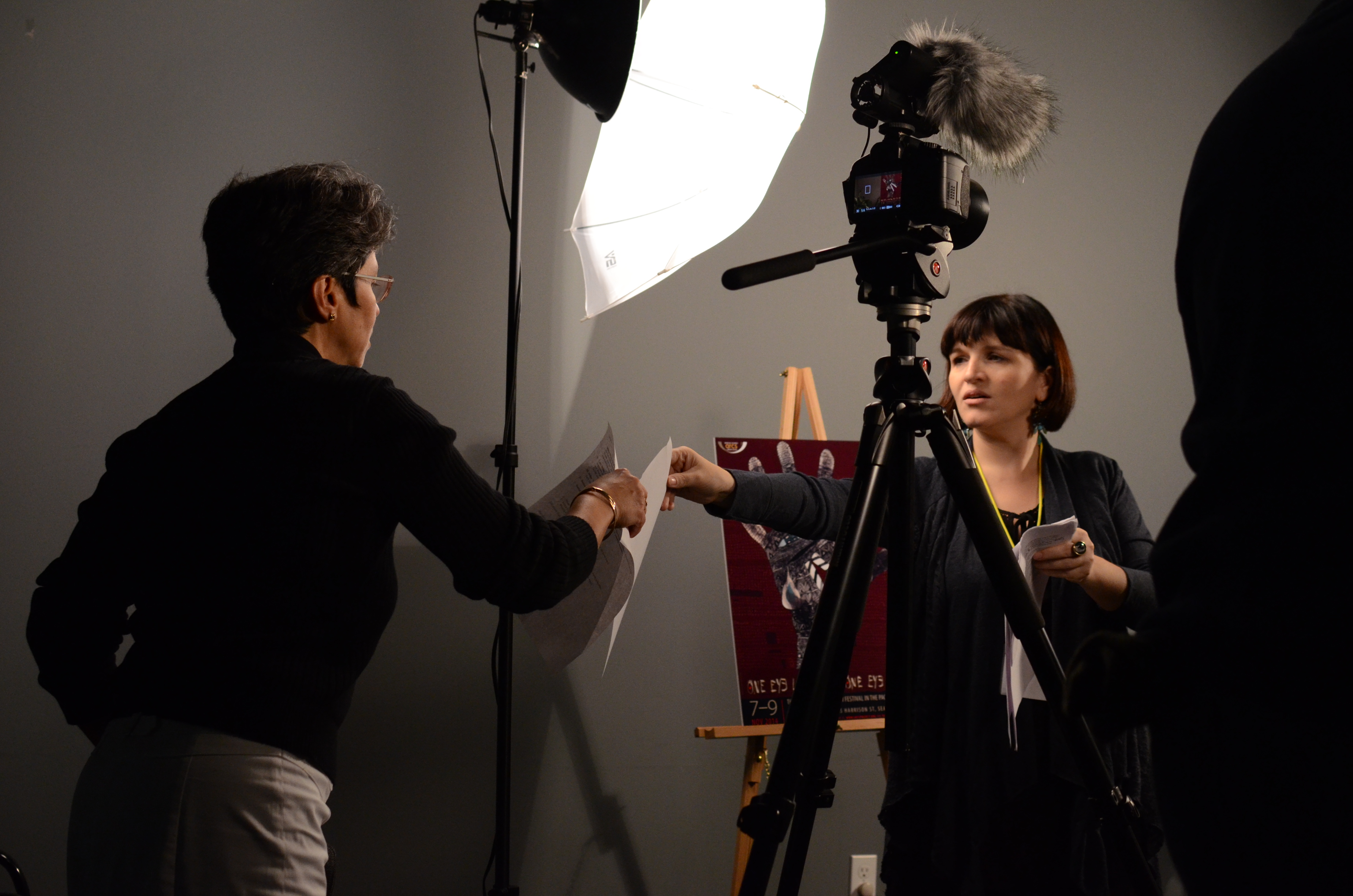 It was in July 2013, after another edition of SIFF with no Romanian films, that Otilia Baraboi, Ileana Marin, and Ioana Miron got together to find a way of fixing this omission. We tried to recall when we had seen a Romanian film in Seattle, the city of movie goers and of the largest film festival in the world. The most recent cultural achievement of Romania did not get to be shared with the welcoming and diverse public of the Seattle area. Both Otilia and Ileana were teaching at the UW and they felt that, in spite of their efforts to include a reference to Romanian authors in their French and Comparative Literature courses, there was much more that could be done. It was clear that a chamber music concert or a talk on Romania every other year was not how Romanian modern and contemporary culture deserved to be disseminated.

ARCS’ first event was a photo-exhibit on January 24, 2014. A symbolic date for a symbolic mission: ARCS has always striven to bring together cultures, people, and different generations.  Daniel Man and Gabriel Ghizila used their art to make us realize that becoming aware of who we are and where we come from is a good start to learn how to adapt and make sense of a new environment. About 50 people showed up at our event, most of them our friends, and friends of our friends. At Solstice on the Ave, near the UW campus, we felt that we belonged to a greater community, a community larger than that of the American Romanians. Marchette Dubois’ band, Bucharest Drinking Team, played Romanian ethno-music and we danced surrounded by a nostalgic photo collage that looked back at us.

That year, all our efforts went to organizing the first edition of the Romanian Film Festival “One Eye Laughing, One Eye Crying” that set the basis of a wonderful and long-lasting collaboration with SIFF. With 750 people attending the screenings, we were happy for our success, yet, saddened by Ioana Miron’s decision to leave the team.

Otilia and Ileana have gone through a lot together: varying members on the ARCS board, settling partnerships, writing grants, always minding the fluctuations of resources while maintaining the highest professional standard for our annual agenda. With the support and outreach of Dana Elena Cozmei and James E. Augerot, who have been on the board of directors since 2013, alongside the efforts of the new board members, ARCS has grown stronger.

Most rewarding for us is the nurture of the younger generations’ interest in Romanian culture and language. We have seen the High School students attending the Romanian language program who volunteered for ARCS get into most prestigious universities in the US. WE have seen the most creative minds producing short films and becoming more and more confident in their art during the two editions of ARCS Summer Camp hosted on UW Campus. Last year, we started the first secular school in the US for children of Romanian descent, because as educators and parents, we know every child in diaspora deserves to have access to heritage language education, in order to feel complete and fulfil his/her potential.

After 5 years of leading ARCS as president, Otilia Baraboi is currently the organization’s first Executive Director, managing programs that reflect our mission. Ileana Marin is the new president after her tenure as treasurer, looking forward to continuing our good fortune.