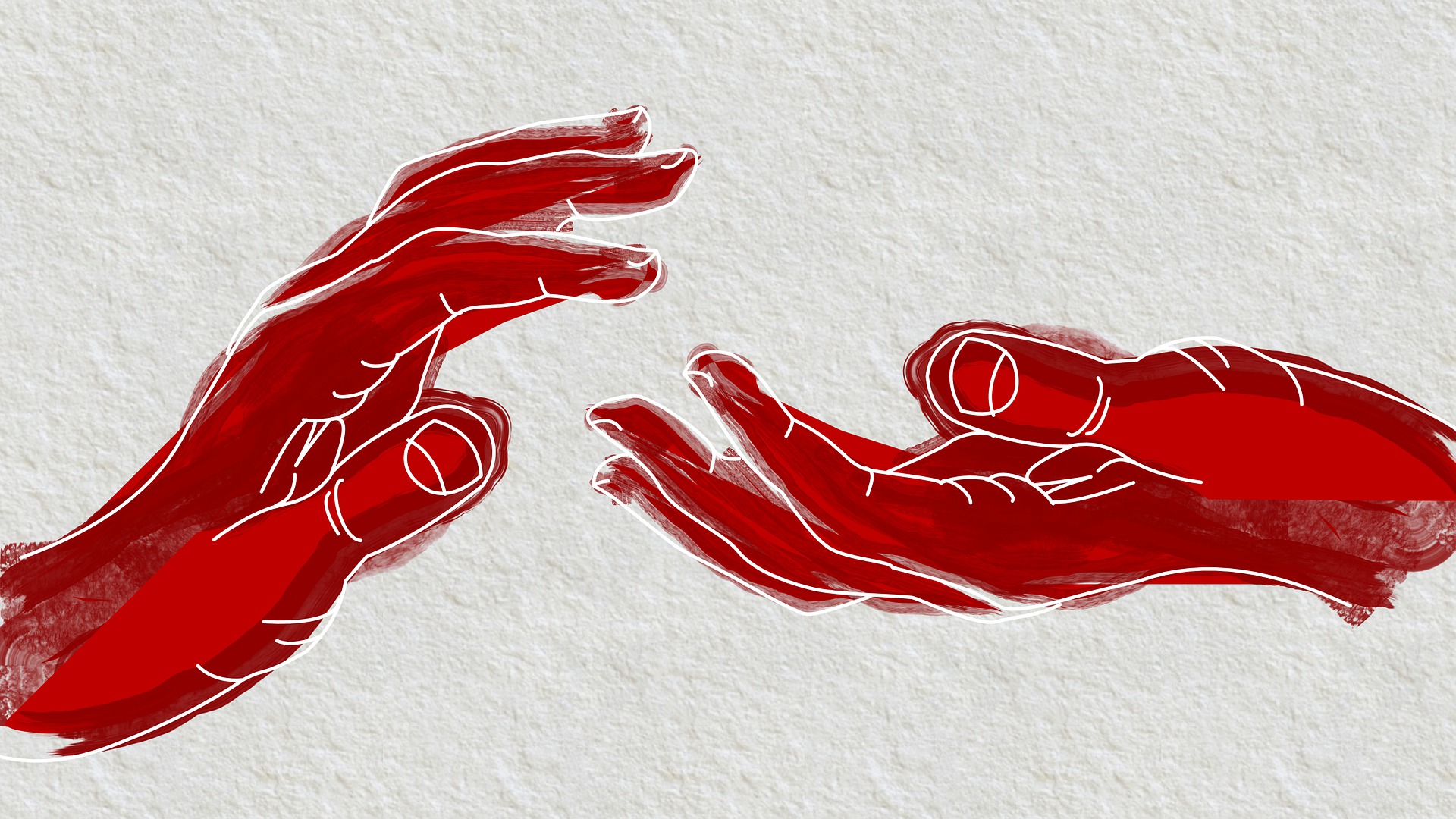 Our mission is to create social change through film, art and education. With a focus on Romanian heritage, we promote projects that build bridges between Eastern European cultures on the West Coast, and in the US at large.

We believe in the power of arts and education to open minds, overcome cultural barriers, and encourage creativity. Inspired by Romanians who challenged the limitations of their own time, ARCS will support innovative projects that ignite confidence and pride in the future.