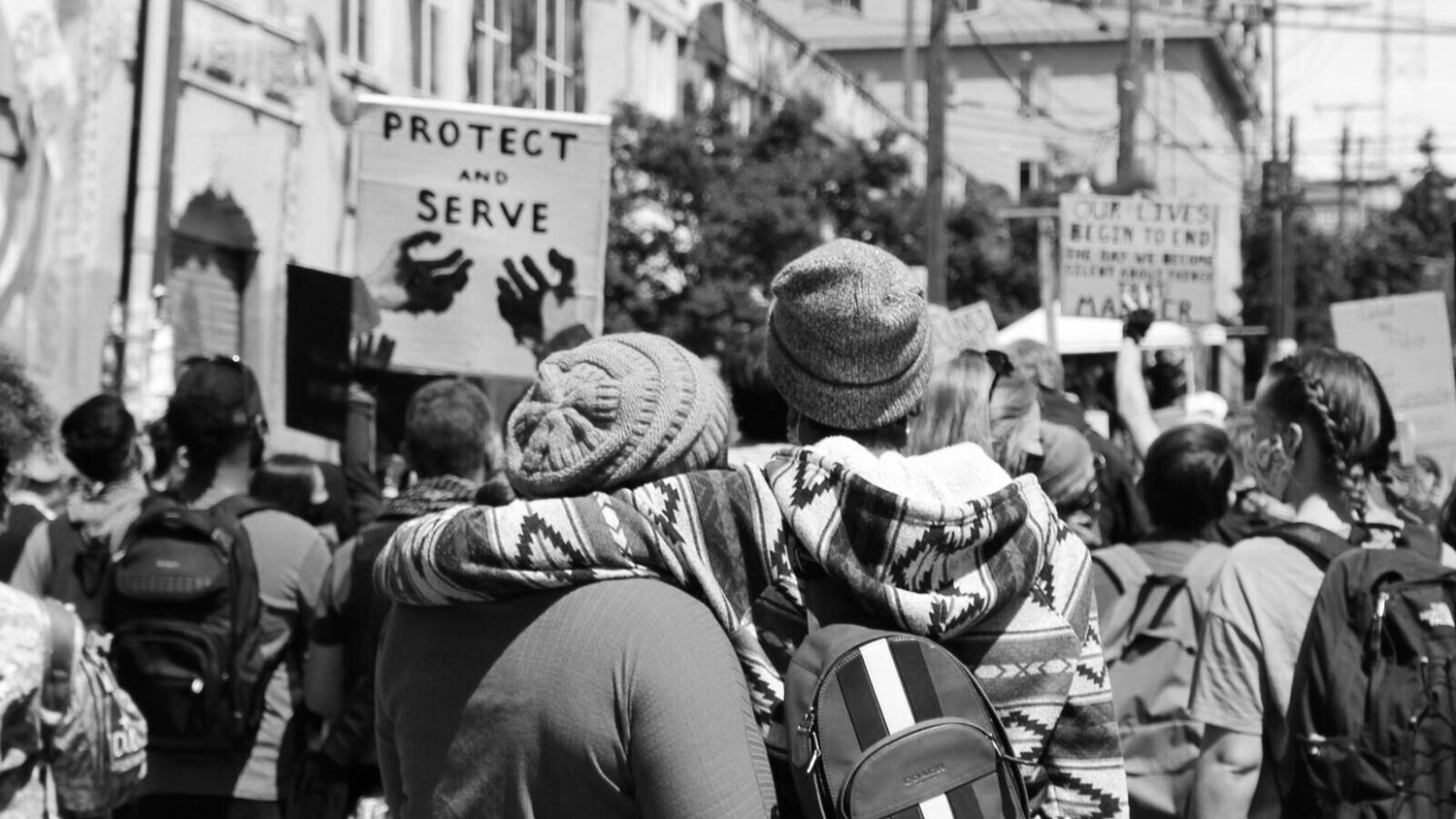 Standing in solidarity for social justice

Seattle Unite was born on June 2, 2020 when 15 Seattle organizations, now 20 and growing, came together to make the following statement:

﻿Seattle, WA - In a show of solidarity, Seattle communities of color and social justice organizations condemn acts of injustice against minority communities and encourage acts of unity.

We are at a crucial and painful time in American history. National rhetoric is emboldening overt and violent acts of racism. The senseless killings of George Floyd in Minneapolis, Ahmaud Arbery in Georgia, Breonna Taylor in Kentucky, have put a spotlight on police and community violence against African Americans. The pandemic has magnified inequities in communities of color, and discrimination against Asians and Asian Americans continues to be on the rise. Minority-owned businesses are being disproportionately impacted - shuttered and shattered - due to the pandemic and ongoing unrest.

We also unite in memory of John T. Williams, a native American woodcarver unjustifiably shot by a Seattle officer in 2010. We remember Pam Waechter, murdered in the 2006 Seattle Jewish Federation shootings, Muslim Americans targeted after 9-11, and the 2018 assault on Burien's first Latino mayor Jimmy Matta. Together, we demand safety and justice.

Collectively, we call on our local and regional leaders to take immediate action to stop these injustices. In 2016, Che Taylor, an African American, was killed by Seattle police. This led to the passage of a 2018 Washington state bill aimed at making it easier to prosecute police officers over misuse of deadly force. We've seen what our collective voice can do. Now let's take action and require police to prioritize investigation of verbal attacks and harassment against communities of color, as in the case of school teacher, Kert Lin.

It is important that we promote trust and support among our very own communities. To promote racial equity, we are encouraging our members to take the following actions:

• Call out systemic and interpersonal racism whenever we see it
• Add our voices to sister organizations when called upon
• Support and donate to community organizations for social justice causes
• Be counted in the U.S. Census to provide community funding
• Vote/Register to Vote: Your vote can make a difference

SHOW UP. BE HEARD. BE BOLD.

Our thanks to the following: